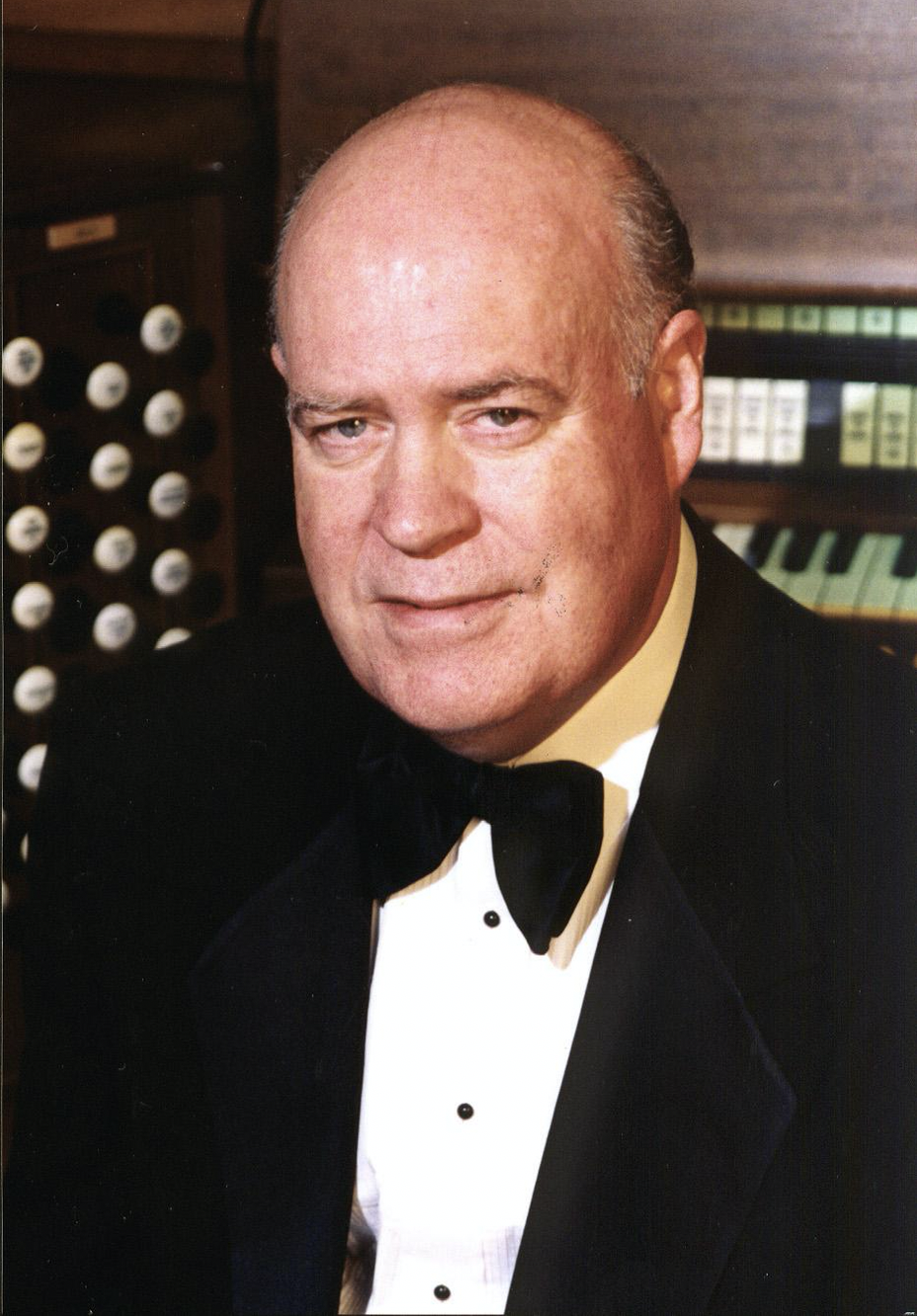 Madison Avenue Presbyterian Church invites you to attend a
Virtual Service of Witness to the Resurrection for John Weaver.

Marianne and Kirianne Weaver invite all to view personal remembrances of John
on their blog at:  www.johnborlandweaver.blogspot.com.

The family also invites you to a reception via Zoom on Tuesday, April 27, from 4 to 8 pm.
A link to the Zoom reception will be posted at: www.johnborlandweaver.blogspot.com.

Madison Avenue Presbyterian Church rejoices in the witness to the resurrection in
John Weaver's life and now in his death. We give thanks for his ministry among us
at Madison Avenue Presbyterian Church, and we especially remember the constant
love, support, and musical partnership of his wife Marianne Weaver, as well as his
entire family in whom he rejoiced and loved. 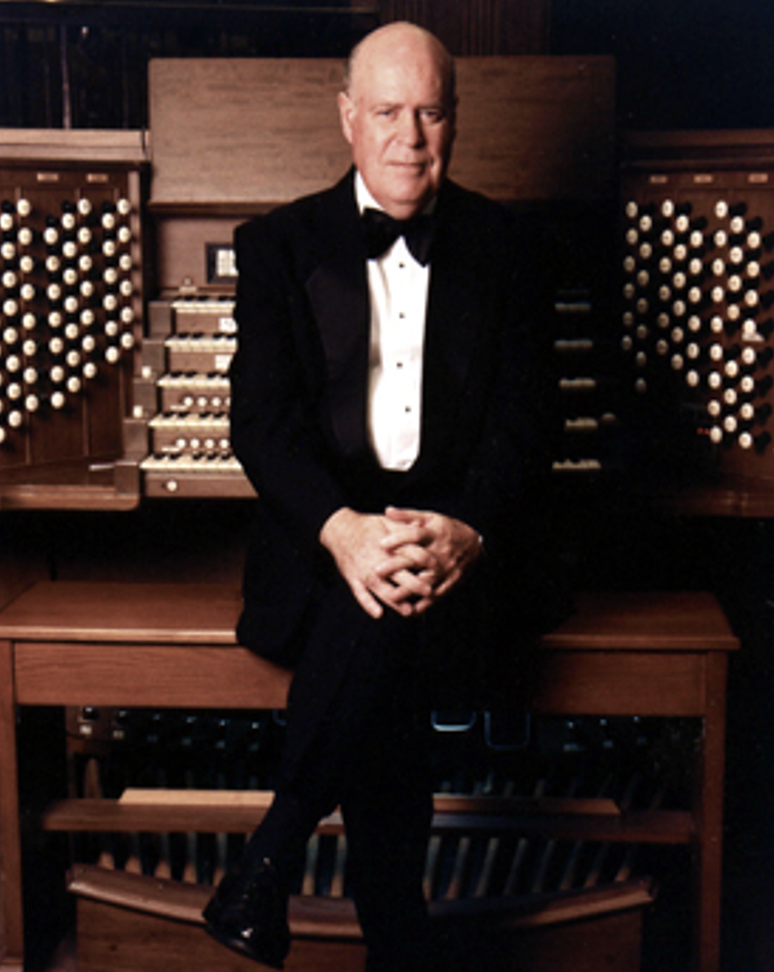 Dr. John Weaver, one of America's finest concert organists, was Director of Music
& Organist at Madison Avenue Presbyterian Church in New York City from 1970
to 2005, and was appointed Director of Music & Organist Emeritus upon his
retirement. He was Head of the Organ Department at the Curtis Institute of Music
in Philadelphia from 1972 to 2003, and Chair of the Organ Department at
The  Juilliard School from 1987 to 2004. John Weaver's undergraduate study was
at The Curtis Institute of Music as a student of Dr. Alexander McCurdy. In 1959,
he was appointed Director of Music at Holy Trinity Lutheran Church in New York
City, a post he held for eleven years, where he founded the Bach Cantata Series at
Holy Trinity and met and married his wife, Marianne. During this time he spent two
years in the Army as organist/choir-director of the Post Chapel at the United States
Military Academy at West Point, and earned a Master of Sacred Music degree from
Union Theological Seminary, studying with Dr. Robert Baker. Further biographical
information may be found at www.concertorganists.com/artists/john-weaver/ .

"Come, labor on. No time for rest, till glows the western sky, till the long shadows o'er
our pathway lie, and a glad sound comes with the setting sun, 'Well done, well done!'"
-Jane Borthwick